This exhibition presented at the Paris Catacombs highlights a little-known aspect of the site: its geological heritage, a veritable treasure of the Parisian underground.

It shows visitors the traces of the epoch when the Paris area was covered by a tropical sea, some 45 million years ago. Who can imagine now that our capital was once under water?

Known for housing the municipal ossuary of Paris, the former building stone quarries commonly called the “Catacombs” are now the only place in Paris where it’s possible to tell the story of the recent history of the Earth in situ. 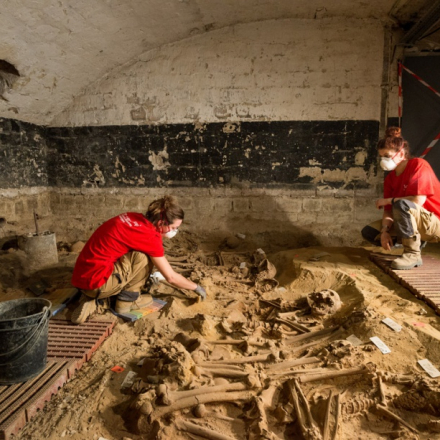 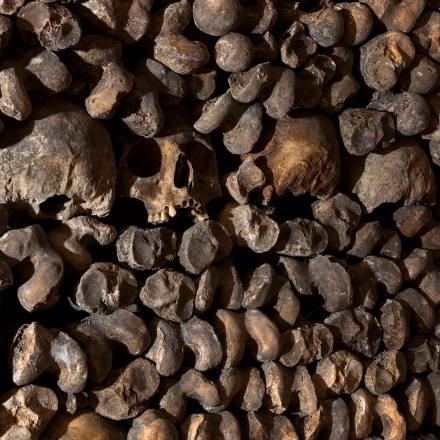 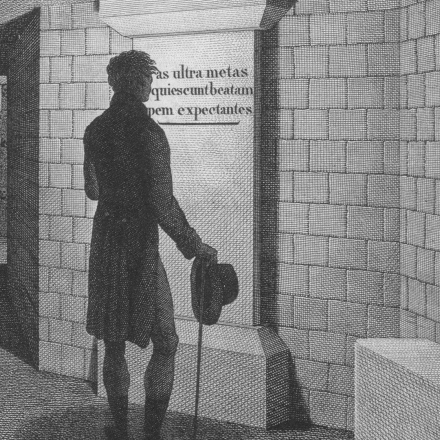 The Dead of the French Revolution